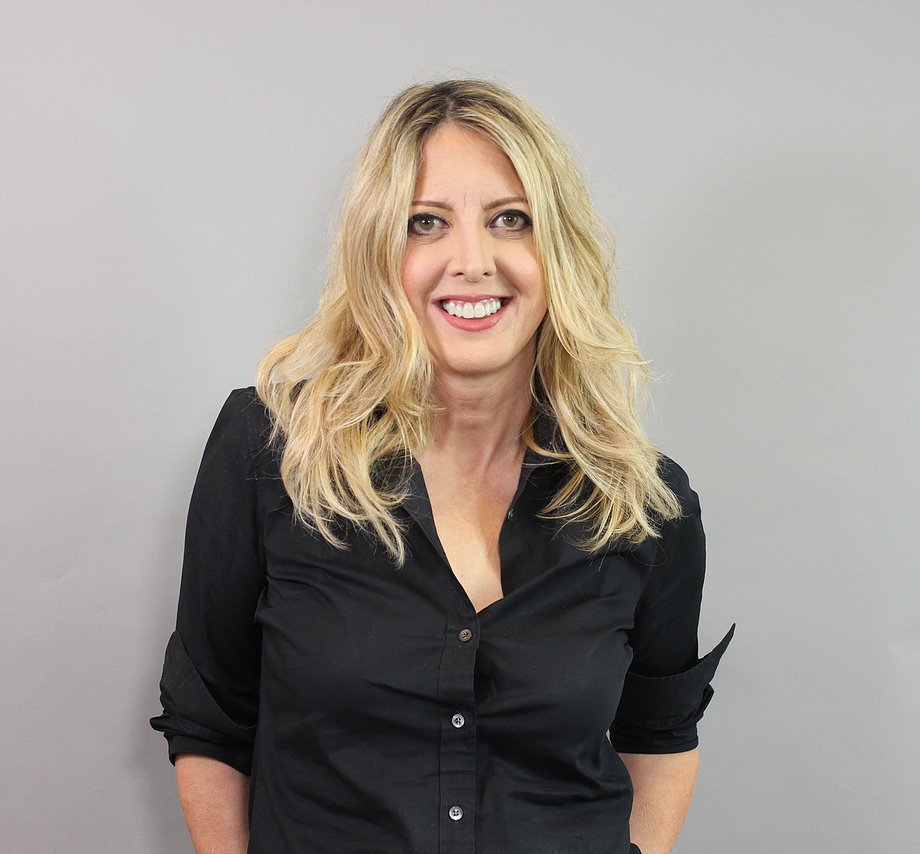 Constance Sayers is the author of the #1 Amazon best-selling novel,  A Witch in Time (2020 Redhook/Hachette) as well as The Ladies of the Secret Circus (2021 Redhook/Hachette) that received a starred review from Publishers Weekly.

A finalist for Alternating Current’s 2016 Luminaire Award for Best Prose, her short stories have appeared in Souvenir and Amazing Graces: Yet Another Collection of Fiction by Washington Area Women as well as The Sky is a Free Country. Her short fiction has been nominated for the Pushcart Prize and Best of the Net.

She lives outside of Washington DC. Like her character in The Ladies of the Secret Circus, she was the host of a radio show from midnight to six.