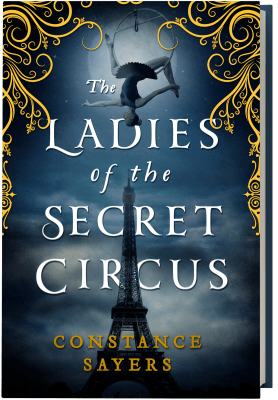 From the author of A Witch in Time comes a magical story spanning from Jazz Age Paris to present-day America of family secrets, sacrifice, and lost love set against the backdrop of a mysterious circus.

A Witch in Time

A young witch is cursed to relive a doomed love affair through many lifetimes, as both troubled muse and frustrated artist, in this beautiful debut novel. 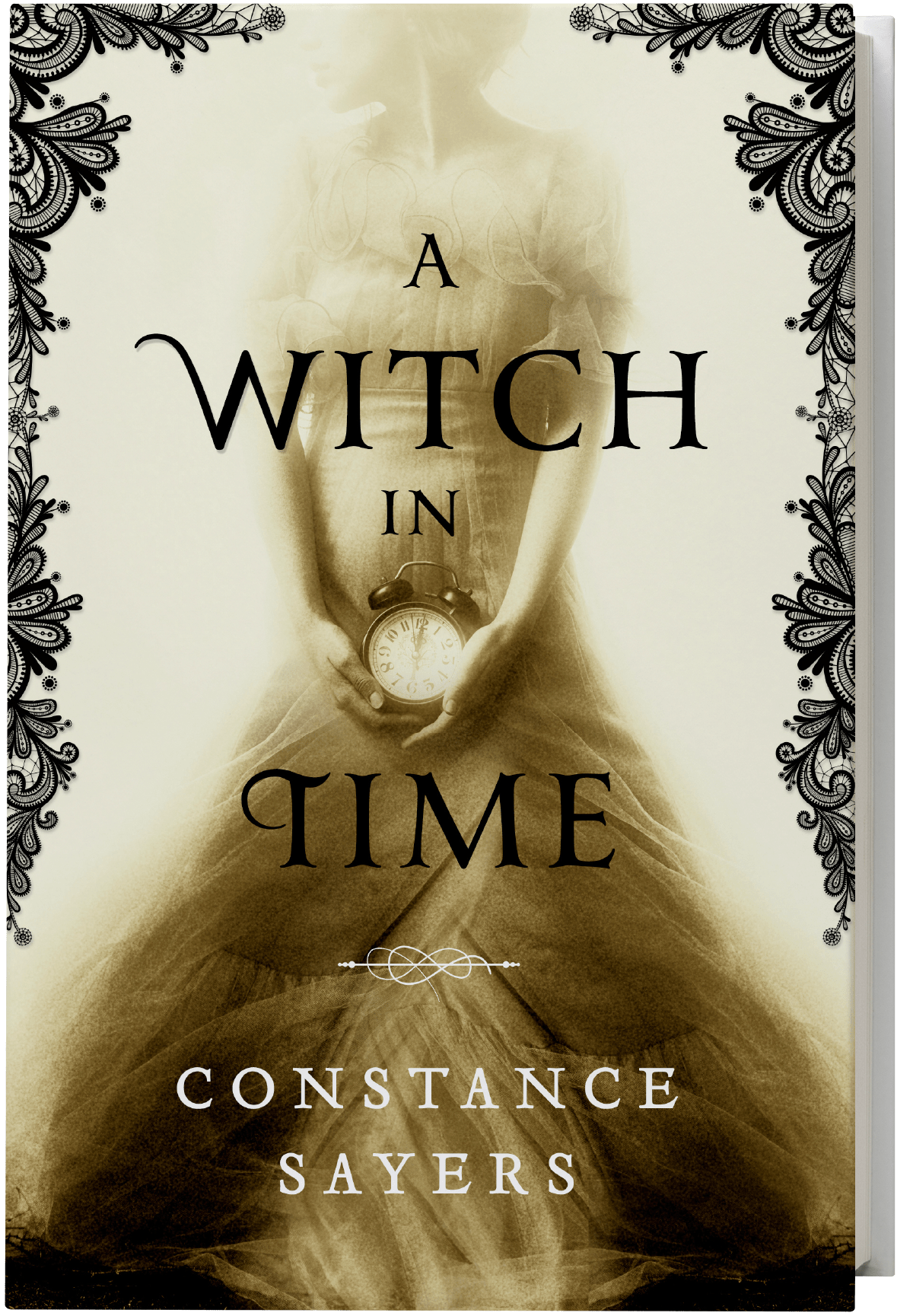 Constance Sayers is a media executive who has twice been named one of the “Top 100 Media People in America” by Folio. Her short stories have appeared in Souvenir and Alternating Current as well as the anthologies Amazing Graces and The Sky is a Free Country. Her short fiction has been nominated for the Pushcart Prize and Best of the Net. She received her M.A. in English from George Mason University,